If you travel at all, you will eventually come across something broken and abandoned.  It’s in our nature, being so much easier to just leave something behind once it has outlived its usefulness.

Here in the US, cars seem to be a popular item to dispose of once they are broken.  I have encountered numerous cars and trucks left for nature to swallow up.  It’s sad when someone determines that the cost to tow and repair a vehicle outweighs the value of said vehicle.

Some things would require far more effort and cost to remove once they become broken.  This mining operation, above, would be a perfect example of that.  I’m sure it was perfectly functional when the people decided to move on, probably because they had exhausted the material they were mining.  Nature eventually reclaims everything, and is slowly working her magic on this remnant of civilization.

Other examples of broken: a broken rainbow

a broken down ranch grain tower 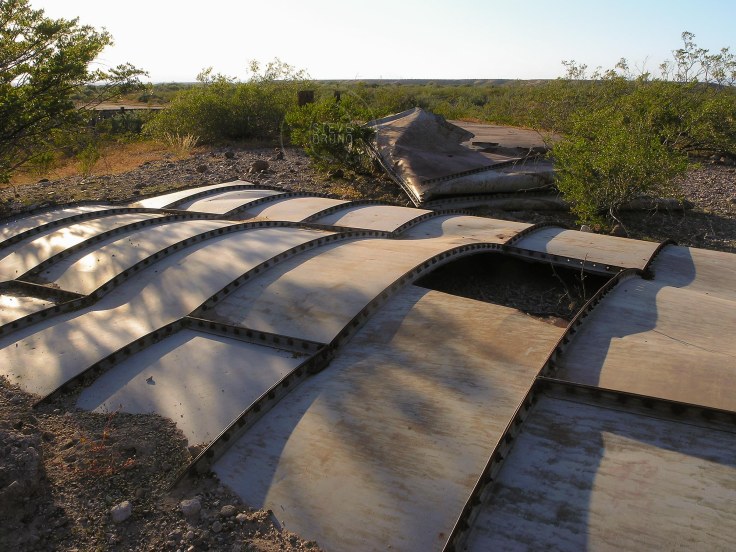 In response to The Daily Post’s weekly photo challenge: “Broken.”

One thought on “WPC: Broken”