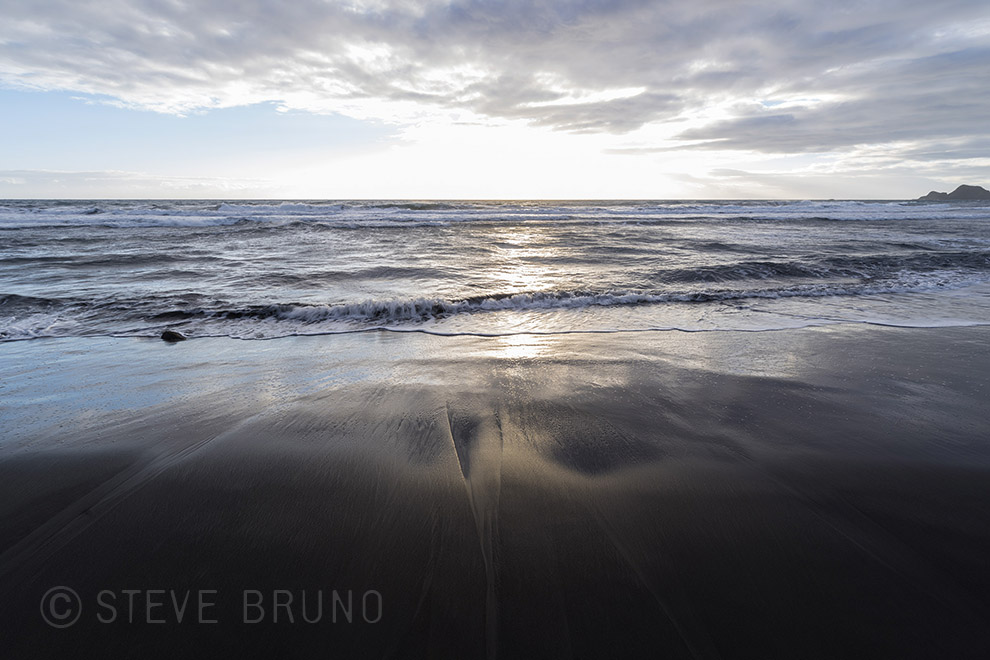 As is probably obvious by now, I have a fascination with the desert.  The plants, features, textures and moods always provide reasons to explore further.  Although I have experienced serenity in the desert, I’m not sure I have images that convey that mood – especially to those who have never truly explored those same places.

I think there are many who would agree that oceans are a great place to find serenity, especially on a remote beach at sunrise.  I find that sunrises, in general, tend to be more peaceful and calming than sunsets.  Perhaps because they signal the start of a new day, often witnessed alone.  Almost everyone I know thinks this is not a good time to be awake yet.  That’s OK.  More serenity for me to enjoy. 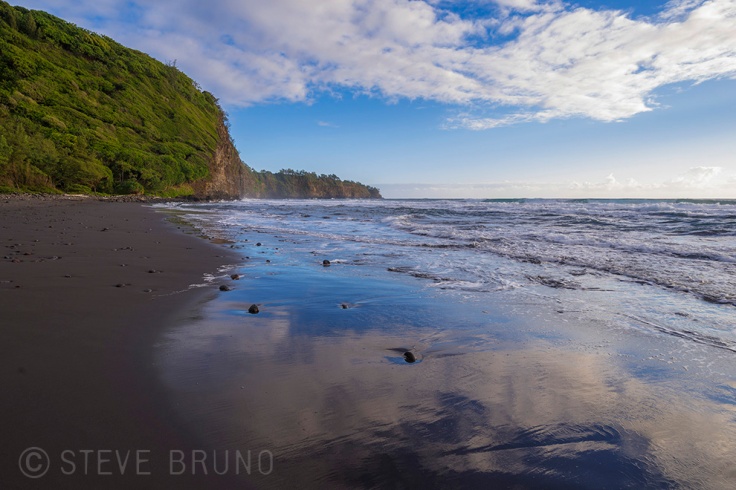 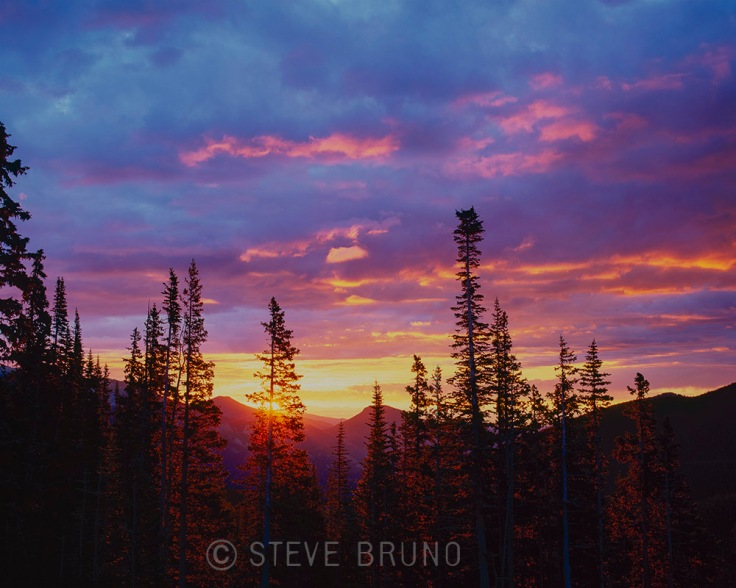 I can find calm settings just about anywhere in nature, but I think forested mountains would have to be second on my list, right after oceans.  Having a lake or a small stream is certainly an added element of calming. 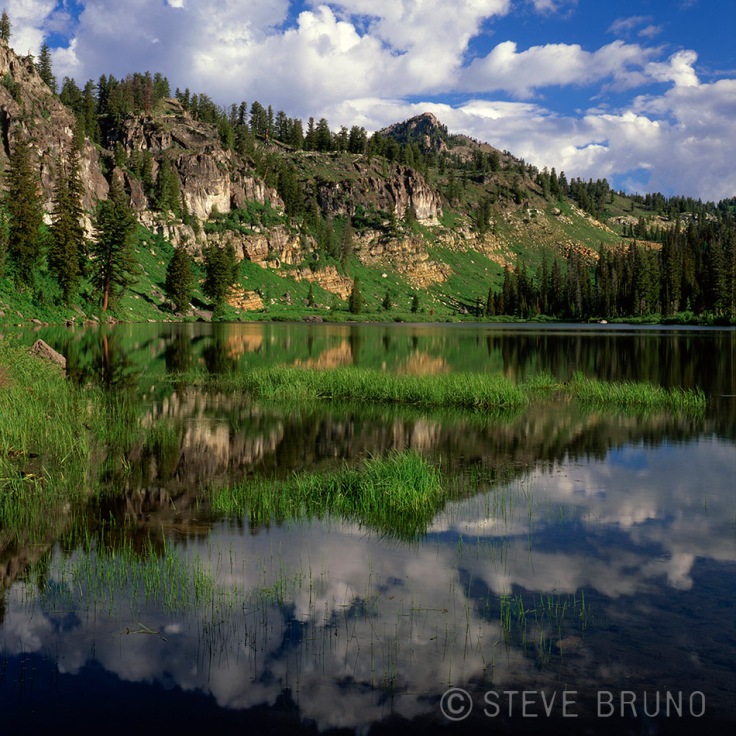 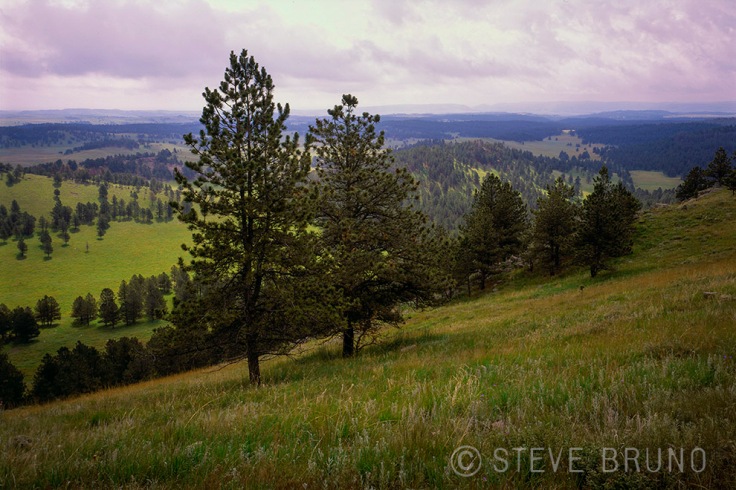 I spend a fair amount of time in airplanes.  By allowing myself to get distracted looking out the windows, I find this can become very calming, especially when flying over seemingly infinite cloud cover. 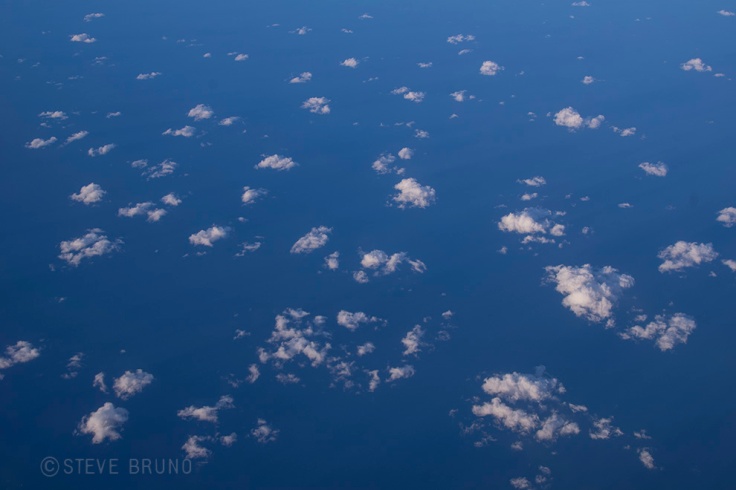 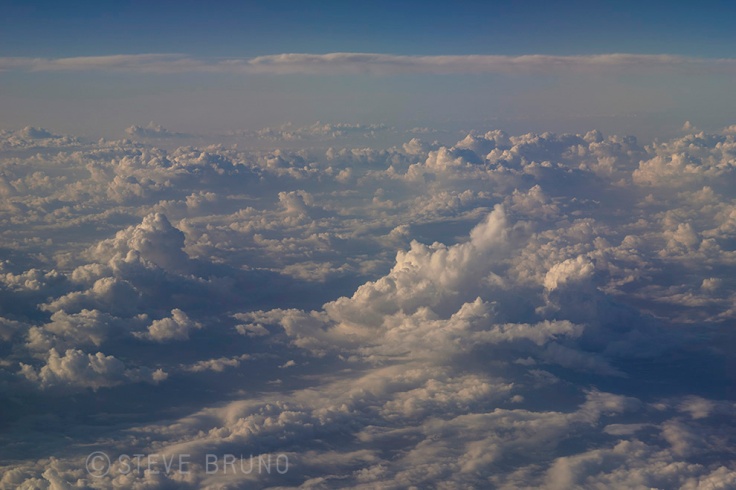 Also making my list would have to be any moment when witnessing a rainbow.  This one happened to be from an airplane.  Ahhhhhhh! 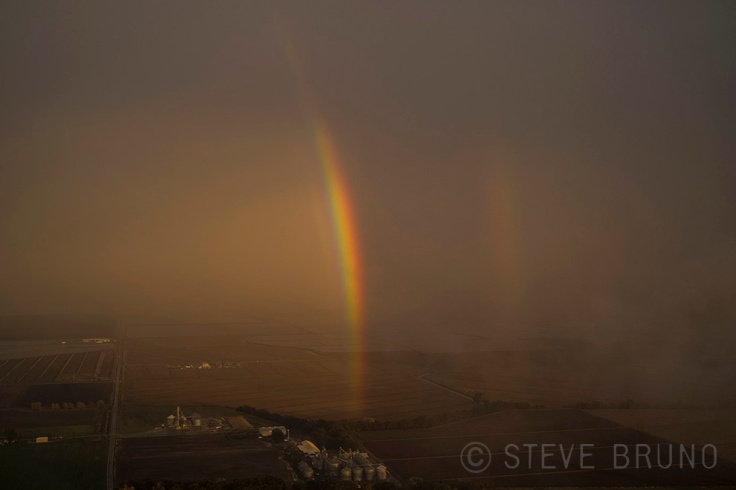 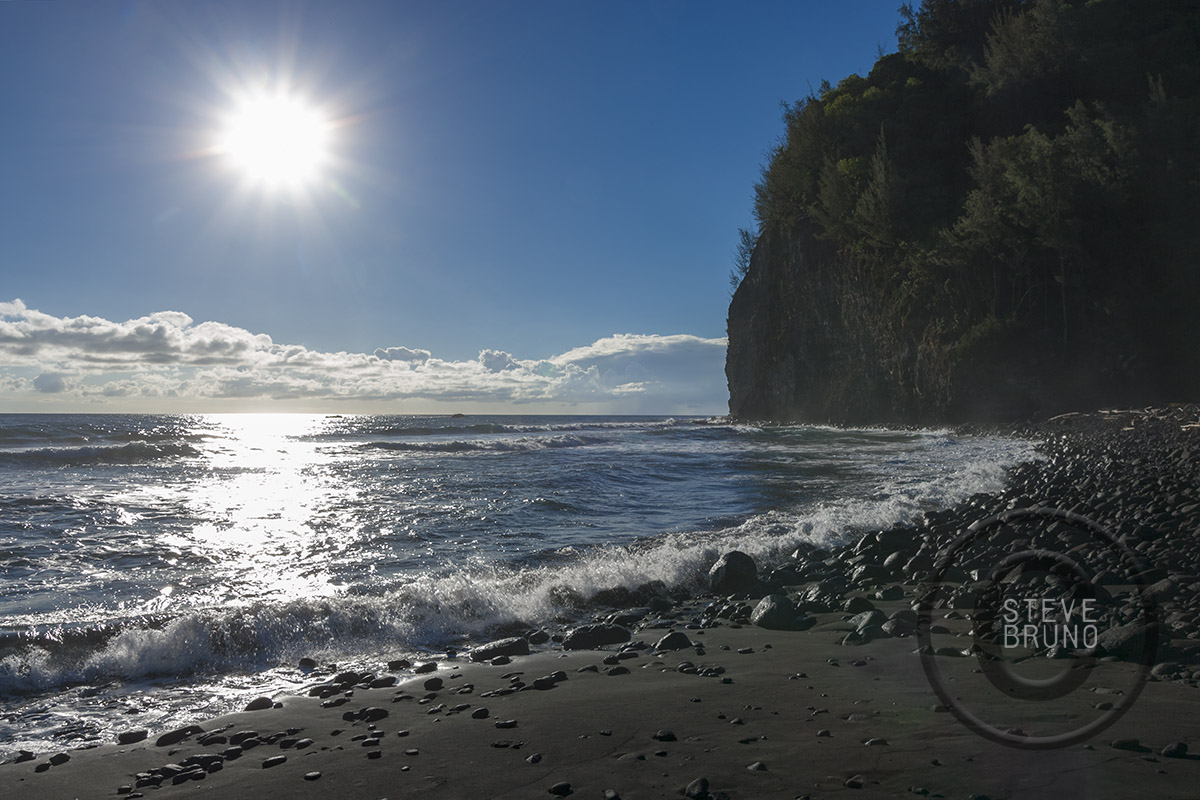 As I developed as a photographer, it was evident that I was becoming more of a morning person.  Part of this was due to the fact that I was living in the desert, and hiking and just being outdoors were limited to mornings on many summer days.  When I say morning, I really mean from an hour before sunrise to about an hour after sunrise.  That’s when the light can be truly amazing.

As I started travelling to the National Parks and other highly popular areas, I really appreciated the diminished (and sometimes lack of) crowds first thing in the morning.  I can understand being on vacation and wanting to sleep in, just not if you’re a photographer.

That brings me to my photos for this week’s challenge.  I was on vacation in Hawaii with quite a few family members.  We had been to this spot the day before, and I just looked at everything and knew I had to come back for a sunrise.  Upon returning to our rooms, I said, “I’m going back there first thing in the morning, who wants to join me?”  As I expected the answer was pretty much silence.

I arrived at the parking area just before sunrise and took a couple shots before hitting the trail.  It was a fairly short trail which descended a couple hundred feet to the beach.  It was a very relaxing, almost meditative, morning on a beautiful black sand beach.  About an hour later another person came down the trail, and by that time I was ready to head back. 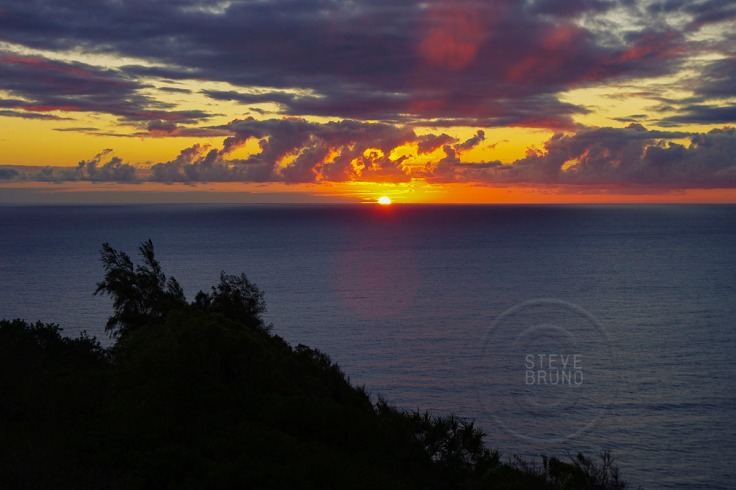 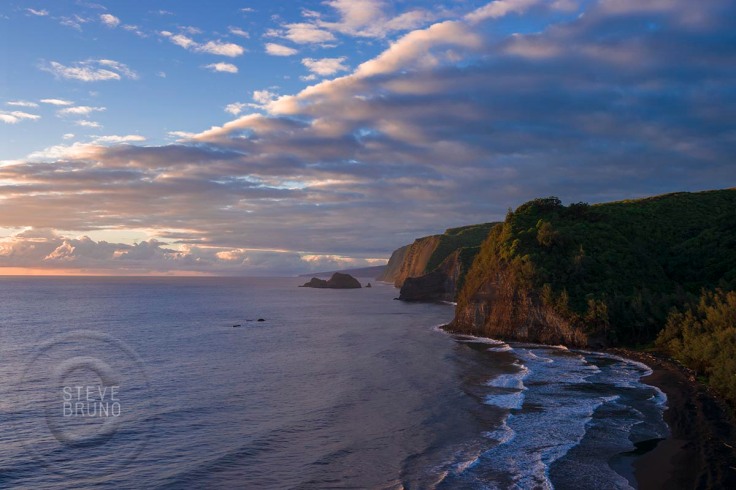 I generally don’t like to wake to an alarm clock, but for occasions like this, I am glad to make exceptions. 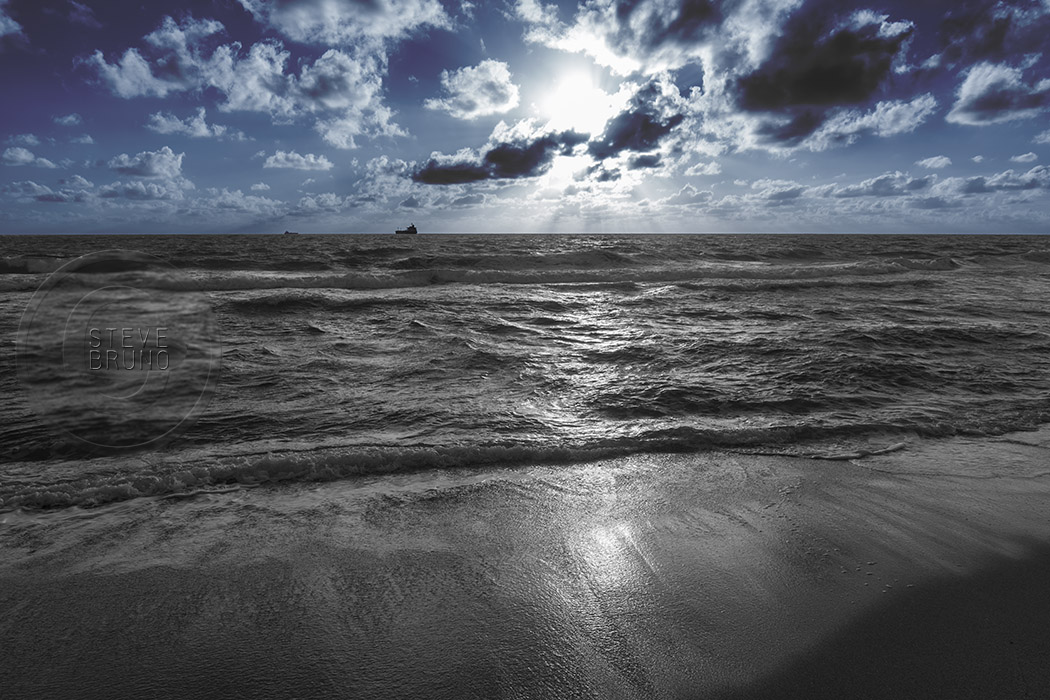 Last week I was in Florida again, and I had some time to try to capture images of the ocean.  In many parts of the world, there are rock formations in the water or dramatic cliff backdrops, which offer more options for composition.  The lack of any terrain made for more challenge, and the texture of the water became my primary focus.

In the top image, I converted it to b&w, and was mildly pleased with the result, but then decided to return the sky back to color in a new layer. I did make some minor cooling filter adjustments to the layer.  I was about to remove the ship because I didn’t feel it was close enough to add to the scene, but then decided to leave it for its sense of scale.

I am often intrigued by other photographer’s shots of powerful waves crashing explosively into rocky shorelines, but I never knew there could also be interesting detail in a one foot high wave breaking onto a sandy beach.  I’ve spent a lot of time using slow film in low light situations where blurred water results were common by default.   A fast lens/high shutter speed combination allowed for detailed captures, and is something I will look for more often in future photo shoots.

There was a significant amount of human activity, as one would expect.  One morning, this paraboarder was getting his workout, making several passes along the beach in front of me.  As I took one sequence of shots, a plane was taking off from the airport behind him.  Around the same time, a tractor was making a clean sweep of the beach.  The ocean is always busy churning out its natural waste, which doesn’t make for postcard beaches!

In the end, the shots I liked the most occurred where there was texture on the wet sand or in the rolling water.  One thing that doesn’t show up in the photos is the abundant humidity.  The sea breeze made it enjoyable, but anywhere away from that was not pleasant.  I’m very glad to be back in the desert now.